Dr. Emmett J. Conrad (1923 - 1993) studied pre-medicine at Southern University for two years, was drafted during WWII, and earned his Doctor of Medicine degree, after returning home in 1948. Dr. Conrad joined the U.S. Air Force and rose to the rank of Captain, but left to pursue surgical training, and eventually moved his family to Dallas in 1955. In 1956, he became the first Black surgeon at St. Paul’s Hospital, eventually becoming Chief of Staff there in 1980. During his time in Dallas, Dr. Conrad was heavily involved in civic affairs, serving on numerous committees and boards related to child welfare and schooling.

More information about Dr. Emmet J. Conrad can be found on the Texas State Historical Association Handbook of Texas.

Emerson Emory (1925 - 2003) was born and raised in Dallas, joined the US Army during World War II, and upon returning home, he attended Lincoln University in Pennsylvania and Meharry Medical College in Nashville, Tennessee, where he earned his Doctorate of Medicine. Emory conducted his residency in Dallas and California, and also attended law school at Southern Methodist University and Texas Southern University before opening his own medical practice in Dallas in 1960. After his time in the Army, Emory joined the Naval Reserves, and completed service offering medical assistance to Vietnamese citizens during the Vietnam War, and established and served on numerous committees and associations for the US Navy. His later medical career was focused on psychiatry, in hospitals around North Texas. Emory was active in the Civil Rights Movement in Dallas, dedicating time to local organizations like the Dallas branch of the Southern Christian Leadership Conference. Emory was honored with numerous recognitions for his work both locally and nationally.

More information about Emerson Emory can be found on the Texas State Historical Association Handbook to Texas.

Dr. Foster Kidd (1924 - 2001) served as a Sergeant in the US Army during World War II, which earned him a Bronze Star. After the war, Dr. Kidd earned his undergraduate degree, and went on to study Dentistry at the Meharry Medical College of Dentistry, where he graduated in 1953. That year, Dr. Kidd moved to Dallas with his wife and established his own dental clinic. In 1972, he was appointed to the Texas State Board of Dental Examiners, making him the first Black dentist to serve on the Texas Health Board. Dr. Kidd edited the book Profile of the Negro in American Dentistry, published in 1979, which traces the history of Black dentists in the US. Dr. Kidd was extremely active in the dental profession and in his local community, serving in many organizations and even establishing various golf themed clubs for youth in North Texas to learn the game, receive mentoring, and earn scholarships.

More information about Dr. Foster Kidd can be found in the Texas State Historical Association Handbook of Texas. 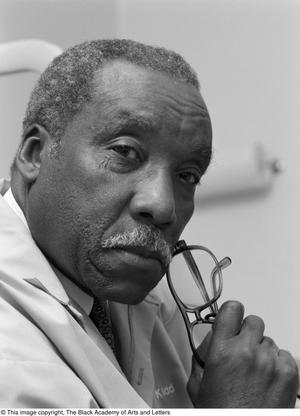 Dr. Eugene Dorsey (1927 - unknown) was born into a family of medical professionals, and carried on that tradition by becoming a physician himself. He attended school at Meharry Medical College, where he earned his Doctor of Medicine in 1966. Dr. Dorsey worked at several hospitals across the country, including Methodist Hospital in Dallas. He always practiced in Black communities because he saw how underserved they were during segregation, through the Civil Rights Movement, and beyond. He supported the Black community in Dallas by serving them through his professional work, be he also served them by supporting efforts of other medical professionals in South Dallas, and supporting the work of organizations like the Southern Christian Leadership Conference to create a better support system and stronger community in South Dallas. 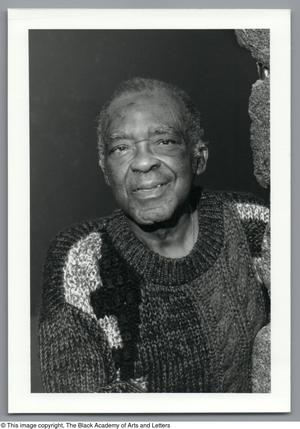 Dr. Marion J. Brooks (1920 - 2003) earned a Bachelor of Science degree from Prairie View A&M College in 1940, and taught school in Houston before being drafted into the US Army in 1942. He left the Army as a first lieutenant in 1946. Brooks went on to attend Howard University School of Medicine and was licensed to practice medicine in 1952 when he returned home to Fort Worth with his family, where he opened a general practice. He was intent on providing medical service to anyone who needed it even if they could not pay. He practiced medicine until his retirement in 1996. During his career as a physician, Brooks noted the inequality in access to medical care for the Black community, which began his fight for the Civil Rights Movement and a lifetime of speaking out for the Black community in Fort Worth. Brooks fought for the elimination of the poll tax, encouraged the Black community to participate in local elections, and fought for desegregation in the city. Brooks served on the board of the Fort Worth Urban League, the Fort Worth Park Advisory Board, was invited to participate in the White House Conference on Health in 1965, to name a few of his leadership roles and achievements. Brooks was active with the NAACP, the Student Non-Violent Coordination Committee, and was a member of the Black Panther party. Brooks was honored for his work both in medicine and Civil Rights activism throughout his life.

More information about Dr. Marion J. Brooks can be found on the Texas State Historical Association Handbook of Texas. 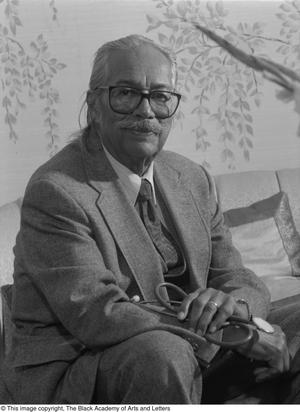 Dr. Donald A. Brooks (1932 - 2005) was a ground-breaking surgeon in Fort Worth. Brooks graduated from Prairie View A&M University, and was drafted into the US Army during World War II. Upon his return he attended the School of Medicine at Howard University. Dr. Brooks returned to Fort Worth and established a practice with his brother. Having been certified in 1957, he was the first Black diplomat of the American Board of Surgery to establish a practice in Texas. He eventually rose to become Chief of Surgery at St. Joseph’s Hospital. He was a Fellow of the American College of Surgeons, and held memberships in the National Medical Association, Texas Medical Association, Tarrant County Medical Society, and Fort Worth Surgical Society. Additionally, he served on boards focused on health and community issues throughout his life. 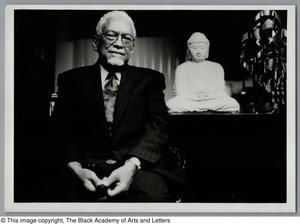