Pearl C. Anderson (1898 - 1990) grew up in modest means in Louisiana, where she was denied an education until she was 12 and the Rosewald Foundation built a school for Black children near her home. She attended college for a year, and moved to Dallas where she purchased a plot of land and built her own very successful grocery store. She married Dr. J.W. Anderson, a wealthy well-respected Black doctor, and after his death she dedicated herself and her wealth to philanthropic pursuits. Anderson was beloved by the Dallas community, and donated time and money to organizations like the NAACP, Bishop College, the American Red Cross, and many more. In 1955 she donated $350,000 worth of properties in downtown Dallas to the Community Chest Trust Fund, which is still being used to provide early childhood education for disadvantaged children in Dallas. 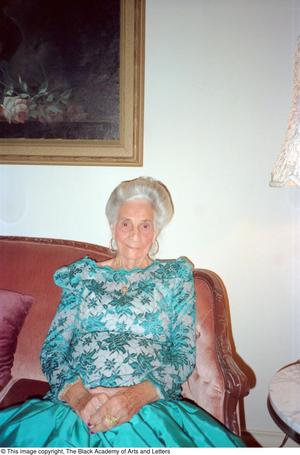 Elsie Faye Heggins (1934 - 2000) was an active Dallas community member during the 1960s, and in 1972 she began taking leadership roles in local organizations such as the Dallas Legal Services Project and the Crossroads Community Block Partnership. She held leadership roles in numerous organizations, and in 1978 she was elected as the Democratic Chairman of Precinct No. 3317. In 1980, Heggins became the first Black and non-establishment Dallas City Council member, where she fought for the Black community of South Dallas, and made way for more non-establishment members to be elected. Some of her accomplishments include fighting for a police review board, establishing flood drainage protection for South Dallas, and fighting for the redesign of Interstate 45.

More information about Elsie Faye Heggins can be found on the Texas State Historical Association Handbook of Texas.

Eva Katherine Partee McMillan (1921 - unknown) has dedicated her life to steadfast struggle on behalf of poor and oppressed people everywhere. She began her civic career serving her community in electoral politics, helping voters register despite poll taxes and other voter suppression tactics, and served as a precinct clerk and a delegate on the Democratic Convention on several occasions. She never tired of working through the Civil Rights Movement, participating in organizations like the Student Non-Violent Coordinating Committee (SNCC), and co-organizing the Ernie McMillian Legal Defense Fund. She continued her work in uplifting her community by founding the Dallas Chapter of the Black Women’s United Front, and serving in major roles on numerous other local and national organizations supporting civil rights and prison reform. She received numerous honors and recognitions for her unwavering lifetime of work. 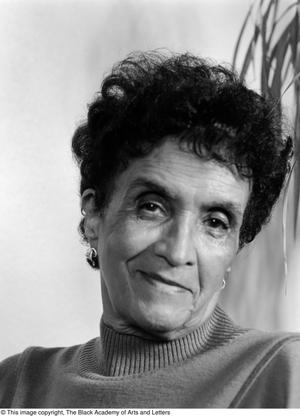 Dr. Mamie McKnight (1930 - 2018) was a historian and expert on the history of Dallas. She spent her career advocating for and preserving sites important to African American history in Dallas. Dr. McKnight founded the organization Black Dallas Remembered Inc., to help preserve historic sites and history, as well as share it with the community. One of her greatest accomplishments was fighting against the Texas Department of Transportation and City of Dallas’s decision to expand the Central Expressway, destroying the Freedman’s Cemetery, site of more than 8,000 of Dallas’ earliest Black residents (many former slaves). She and her organization worked to relocate the graves, preserving an important part of Dallas’ heritage. She also served as Vice Chair of the Dallas Landmark Commission, helping to establish Black neighborhoods as historic sites. Dr. McKnight served on numerous board for historical and community centered organizations, working to preserve and share important history in Dallas and Texas. 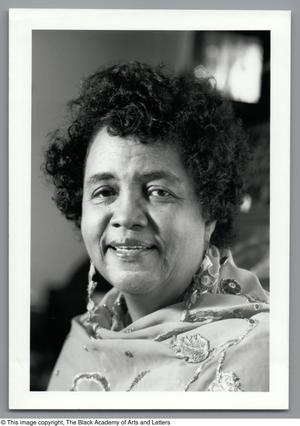 Earley Collins (1919 - unknown) served in the US Army during WWII, where he fought in the South Pacific. He received several commendations for his efforts during his service. Upon his return from the war, Collins set off on a career, but continued to focus on serving others. He began visiting the sick and shut-in within his community. He also organized the NW Harllee Pioneers Association, and was a life member of Chapel Hill Baptist Church where he served as president of the choir. 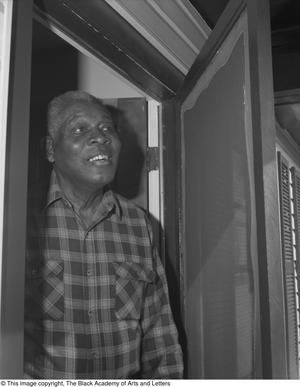 Arthur Albert Braswell (1908 - 2001) lived in Knoxville, TN before moving to Dallas in the 1930s. Braswell worked with E.J. Crawford, owner of the Crawford Undertaking Company (now Crawford Funeral Home), and took over the business after Crawford’s death. Braswell became Executive Vice President and General Manager and eventually purchased the funeral home in 1947. From his early years in Dallas, Braswell was heavily involved in the community, joining the Saint John Missionary Baptist Church, and serving in various organizations. Braswell helped found and served on the boards for various businesses and organizations including serving as president of Sun Mutual Benefit Corporation; working with the Progressive Voters League; serving on Board of Directors for the Negro Chamber of Commerce; acting as Grand Chancellor of the Knights of Pythias and was a member of the Independent Funeral Directors Association of Texas to name a few. He was known for his work supporting civic engagement and business opportunities in Dallas. 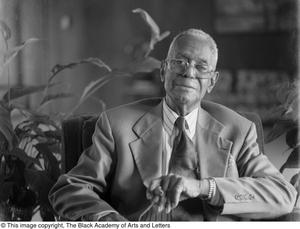 Ray Bell (1926 - 1997) was a major civil rights activist and community leader. After graduating from Texas College, he moved to Fort Worth in 1942. He knew he had to work hard to help create change for the Black community, and so became involved with local issues and organizations working for change, such as the Fort Worth Chapter of the NAACP. Through these organizations, Bell fought for change in the city’s policies and practices. For instance, Bell was instrumental in filing the 1969 lawsuit against Fort Worth forcing the Fort Worth Independent School district to comply with desegregation laws. The fight was arduous, but the suit was finally settled in 1975. That same year, Bell became president of the Fort Worth Chapter of the NAACP, a position he held until his death in 1997, leading and serving the Black community. 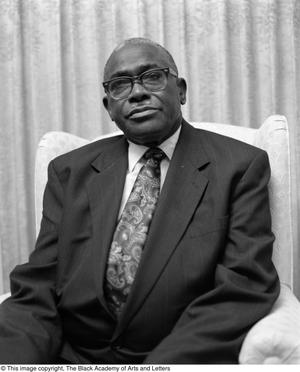