George Parker (1909 - 1998) was the owner of The Green Parrot Supper Club in Dallas. The club was opened in the 1950s, and quickly became a notable blues venue and favorite dinning spot. The Green Parrot was a favorite for the Black community to enjoy good food created by Emily Parker, George Parker’s first wife, and also allowed many local musicians to a start prosperous careers. Greats like Ella Fitzgerald and Nat King Cole performed at the Green Parrot at the height of their careers, while famous musicians in their early careers, like Louie Jordan, James Brown, BB King, and Ike and Tina Turner also graced the stage. Before the integration of hotels, many of these musicians would board at Parker’s home. Parker ran the Green Parrot until his retirement. The Green Parrot was one of Dallas’ longest running Black-owned businesses, and its reputation was nationally recognized. 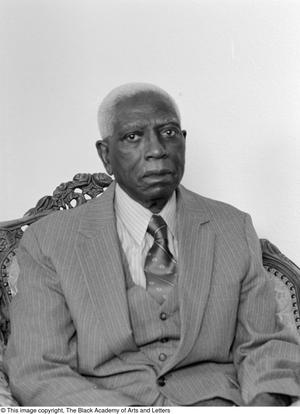 Varita Gulley (1913 - unknown) was a long-time business woman in Dallas. Gulley purchased a floral shop on Hatcher Street, from a white owner, when the Black community began to settle in South Dallas. She did not know much about the florist business at the start, but relied on her artistic talents and her desire to learn to make the business a success. Gulley opened the floral shop in 1943, which she operated until her retirement in 1980, at which point her daughter took over the business. For many years, Gulley’s shop was the only florist serving the Black community of Dallas, and it became a target for two bombings by white Dallasites before and during the Civil Rights Movement. 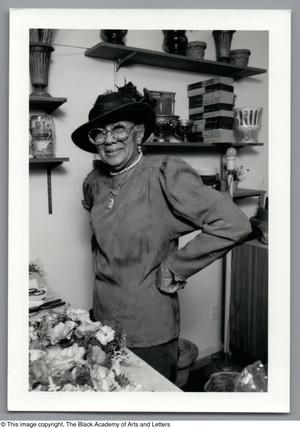 Jasper E. Baccus Jr. (1928 - 2018) came from a line of successful entrepreneurs, and followed in their footsteps to run his own business. Baccus opened 50 Minute Cleaners in 1960 in South Dallas, to serve the Black community with quality dry cleaning services. Over the years he grew this business, eventually owning 12 Baccus Cleaners locations throughout Dallas, employing dozens of people. Baccus Cleaners weathered economic hardships over the years, but many locations are still in operation today, run by Baccus’s children. Baccus felt a strong connection to his South Dallas community and pushed for progressive economic and social empowerment in the Black community by serving on the boards for a number of organizations such as the Dallas County Community Action Committee, National Business League, Pylon Salesmanship Club, Dallas Black Chamber of Commerce, NAACP, and Economic Development Council to name a few. 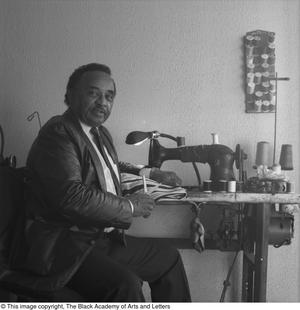 John Dudley Ingram (1934 - 2019) knew from a young age, growing up in Marshall, that he wanted to own his own business. Ingram joined the US Army in 1956, and after being honorably discharged, he moved to Dallas where he began working for Skeffington’s Formal Wear. He enjoyed the business, but wanted to address the lack of service to Black customers, so Ingram established his own business. In 1961, he opened his first store, Mr. Formal Tuxedo Services, serving the Black community for their tuxedo purchase and rental needs. The tuxedo business began to take off in the 1970s, and had eight locations over the years, with as many as four stores running at a single time. Ingram made sure to use his success to support his community, often letting students borrow suits for formal events for free, and donating clothes to various charities. He received numerous awards for his work throughout his life, including the Quest for Success Award from the Dallas Black Chamber of Commerce. 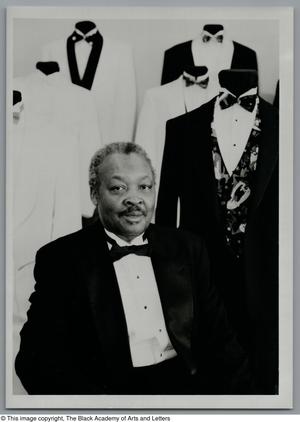