Dr. Edison Fowlks (c. 1939 - ) has had a strong national influence on the development of science and research programs that have increased the number of minority students entering the field. Dr. Fowlks worked in the renowned laboratory of Dr. Heinz Fraenkel-Conrat on multi-partite viruses while a postdoctoral fellow at the University of California at Berkeley. Dr. Fowlks did some of the first outreach for the sciences at Historically Black Colleges, one of those being Bishop College in Dallas. At Bishop College, Dr. Fowlks was a Professor and Chairman of the Division of Science and Technology, roles in which he educated and inspired students to see themselves in science fields. Dr. Fowlks continues his research and teaching today at Hampton University in Virginia. 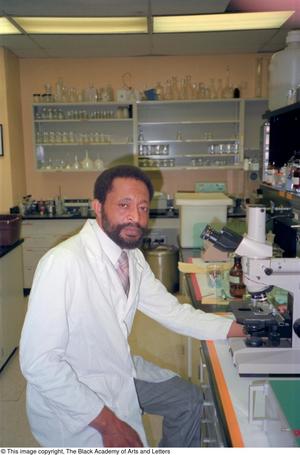 Dr. Jesse Jones (1931 - ) is a well-known professor and scholar in Chemistry. He worked as a professor for 20 years at Bishop College and taught at Texas College. He has been the principal administrator for numerous research projects including a contract for the Department of Defense. Dr. Jones has also been active in politics, serving as the President of the Progressive Voters League, and was a member of the Texas Coalition of Black Democrats. Dr. Jones ran for a seat on the Texas House of Representatives, and was elected in 1993 and then again for the next six consecutive elections, ending his service in 2007. 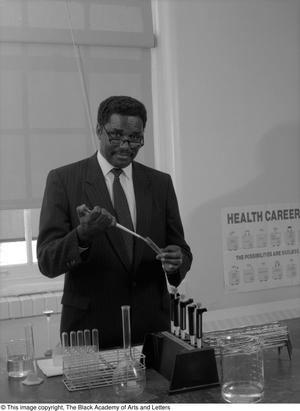 Rose White-Burke (1932 - ) earned a Bachelor of Science in Chemistry and Biology from Bennett College and a master’s degree in Biology from Southern Methodist University. White-Burke went on to teach the sciences for over three decades throughout Dallas County. She taught biology, chemistry, and physics within the Dallas Independent School District and also taught biology at Bishop College and Richland College. Her years teaching have allowed her to touch many lives and inspire students to love the sciences. 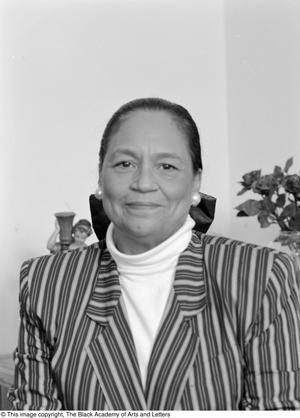 George Gamble (1925 - unknown) served in the US Navy through World War II. After being discharged he was unable to find a job, so he enrolled at Texas Southern University where he completed a double major in Biology and Chemistry. In 1952, he earned an additional pharmacy degree. Gamble returned to his hometown of Marshall, TX to teach at Bishop College and work part-time at the Palace Pharmacy, which he later purchased and operated until its closure. Gamble opened the Gamble Drug Store in Lamont, TX, which was a successful business until it was destroyed by hurricane Carla in 1961. Gamble moved to Dallas a short while after, and worked for Parkland Hospital Pharmacy, Skillerns Drugs, and eventually opened his own business in West Dallas called Cut Rate Pharmacy. He sold the business in 1983 to work for REPCO Drugs where he retired in 1988. Gamble created a line of products under the name GAMCO, which he worked on throughout his life. He was also active in the Civil Rights Movement. 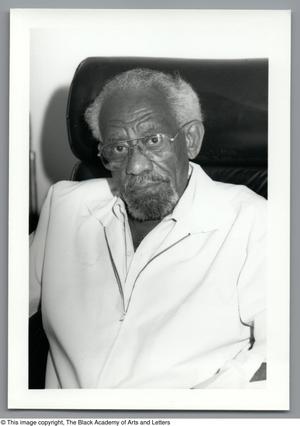 J’Lena Boykin (1916 - 2011) attended Paul Quinn College before moving to Dallas in 1936 and getting married. She had four children but did not want to be a stay at home mom, so she enrolled at Madam Coleman’s Beauty School in 1942, where she earned her beauty and instructor’s licenses. She opened J’Lena’s House of Beauty in 1944, which operated until 2004. Boykin had a large client following, was a pioneer in hair weaving techniques as early as the 1950s, and even developed her own hair care line. Boykin served as the President of the Dallas Beauticians Association for 25 years, an organization which hosted annual hair and fashion shows and the Miss Tan Dallas Beauty Pageant. Boykin was an active community member, serving on the board of the Dallas Urban League, the Dallas Black Chamber of Commerce, and was a founding member of the Crest Moore King Memorial United Methodist Church. Additionally, she was associated with the NAACP and the Democratic Progressive Voters League, and she organized the first Black professional beautician sorority, Theta Nu Sigma National Sorority. 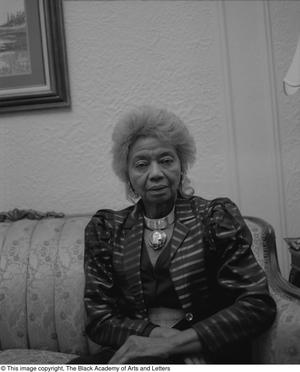 Dr. Norman E. Dyer (1936 - 2018) attended Prairie View A&M University where he earned his Bachelor and Master of Science Degrees in Biology and Chemistry, and went on to earn his Ph.D. in Environmental Health and Toxicology from Oklahoma University College of Public Health. Dr. Dyer worked in Oklahoma for the State Department of Health as the Toxicologist before moving to Dallas. In Dallas, Dr. Dyer worked for the Environmental Protection Agency, where he directed lead studies identifying extremely elevated levels of lead in the soil of South and West Dallas. His testimony at the U.S. Congressional Hearing concerning the study was a key factor in the Centers for Disease Control lowering the acceptable blood lead level in children. Dr. Dyer worked for the EPA for 34 years, but his commitment to public health and education extended beyond that career. Dr. Dyer was a member of the Health and Safety Sub-Committee on Texas Area 5, was on the Board of Consultants for the North Texas Poison Information Center, was on the Board of Directors for the Child Guidance Center, taught Biology and Chemistry at Asberry High School in Yoakum, TX, was a professor at El Centro Community College, Paul Quinn College, and the University of Texas at Arlington. Dr. Dyer received numerous awards throughout his career for his work in public health. 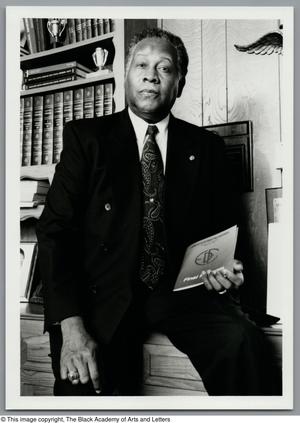