Marzelle Cooper Hill (1902 - 1993) was the first Black Probation Officer hired by the Dallas County Juvenile Department in 1935. Hill was responsible for all Black male children arrested in the city, and despite having few resources to help those children and their families, she offered them compassion and whatever help she could give. She worked for over 34 years in this position, and was beloved by her colleagues and community. In 2001, the Dallas County Emergency Shelter was renamed the Marzelle C. Hill Transition Center to honor her legacy. 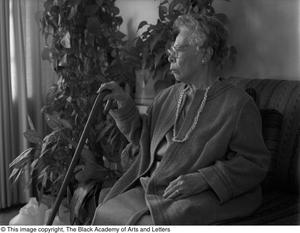 Leona “Tiny” Hawkins (1922 - 2010) began working at the South Dallas Nursing Home in 1965, where she found her passion for helping others. She became the first Black Nursing Home Administrator to be licensed in the State of Texas. She earned her Ph.D. in Business Administration, and bought and ran the South Dallas Nursing Home. Hawkins was recognized for her career efforts, receiving awards like Quest for Success Black Entrepreneur in Dallas-Fort Worth, 1987, and being inducted into the Texas Black Women’s Hall of Fame in 1986. Hawkins received over 500 awards and certificates for her efforts in political and social organizations including the NAACP, South Dallas Business and Professional Women, and National Council of Negro Women. 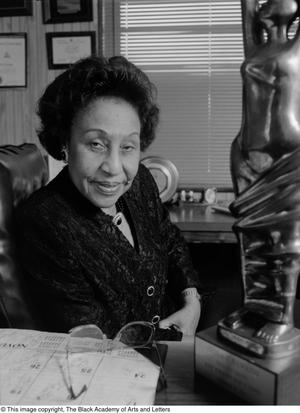 Mable Chandler (1915 - 1997) was an active participant in civic, educational, political, and philanthropic activities in the Dallas community for many years. Her career in education began as a teacher, but she later moved into counseling at Dallas high schools, where she worked for over 30 years. For 15 of those years, Chandler also taught evening classes at Bishop College. Chandler’s career in education touched many lives, but she also contributed to her community through volunteering with senior citizens, for the annual March of Dimes Drive, NAACP, and YMCA. She also took on leadership roles such as acting as Sunday School Superintendent at the Greater New Zion Baptist Church for forty years, and serving as Secretary for Interested Women during the Civil Rights Movement, and served on the board of the Museum of African-American Life and Culture. Her work counseling youth and serving her community have earned Chandler many accolades and recognitions. 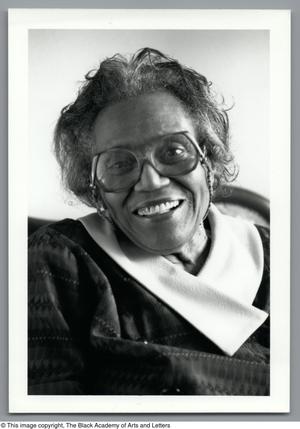 Lenora Rolla (1904 - 2001) grew up part time in Fort Worth. After attending college, she worked various jobs, before ending up working for her uncle’s insurance company in Fort Worth, where she was able to gain insight into business practices. In 1936, Rolla moved to Washington, DC to work for Mary McLeod Bethune, who had been appointed by Franklin D. Roosevelt as Director of Negro Affairs. Rolla settled down with her husband in Fort Worth in 1945, and began exploring different career possibilities, like teaching and becoming Fort Worth’s first Black female postal clerk. In 1952, she became editor for the Dallas Express newspaper where she reported on national political events related to the Civil Rights Movement. Rolla was inspired, and brought the Civil Rights Movement to Fort Worth by fighting against poll taxes, for decent housing, and for the revitalization of Black neighborhoods and preservation of local Black history. Rolla was also a respected religious leader, speaking at the World Convention of the United Christian Missionary Society in 1953, serving the Community Christian Church for over 75 years, and founding the East Hattie Street Haven providing shelter, food, and clothing for those in need. Rolla was honored many times for her community organizing and religious work, including by being inducted into the Black Women’s Hall of Fame and winning the Carter G. Woodson Memorial Award for positive leadership. 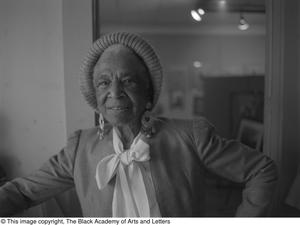 Izean F. Davidson (1912 - 1999) spent her life serving children and her community. She earned a bachelor’s degree from Wiley College and a Master of Education degree from the University of Colorado. She spent 42 years teaching and serving as a reading specialist in Texas public schools, eventually retiring from Fort Worth Independent School District. Outside of her teaching career, Davidson was active in her community, church, and political matters. Davidson worked through her church the Baker Chapel African Methodist Episcopal Church, to establish various programs to inspire and educate youth in her community. She held a position on the board of directors for the NAACP, was on the 1984 Commission on the Status of Women in Fort Worth, and was a Delegate at the National Democratic Convention. She was honored with various awards and recognitions throughout her life, including the Yellow Rose of Texas Award and the Greater Fort Worth Negro Business and Professional Club Award to name a few. 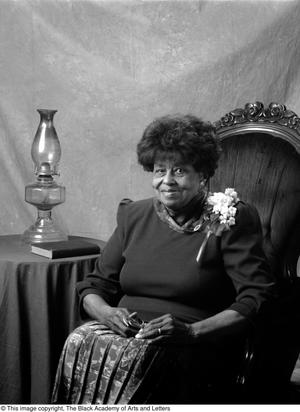 Marjorie Gertrude Humber Jackson (1896 - unknown) was an educator and social worker, serving communities across the country. Jackson was educated at Bishop College, where she took on a teaching role for many years. She moved to Dallas and taught for the Dallas Independent School District at Booker T. Washington, Madison, and Roosevelt High Schools. She later worked on a pilot project for the National YWCA and US Labor Department. In 1945, Jackson became the first Black woman to serve as the Associate Director of the metropolitan YWCA in Portland, OR. She was a member of many community organizations including: Maria Morgan Branch YWCA, South Dallas Business and Professional Women, and Wednesday Morning Study Club. She also founded the Common Ground Federal Credit Union. 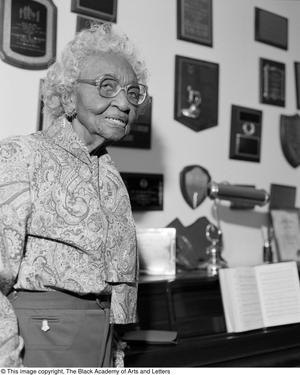