Pettis Norman (1939 - ) joined the Dallas Cowboys NFL team in 1962, and quickly became a paramount member of the team as its tight-end. Norman’s consistency during his eight years on the Dallas Cowboys brought the tight-end position the high level of respect it has today. During his time on the Dallas Cowboys, Norman enlisted in the Texas Army National Guard and was active in Civil Rights marches. After his retirement from football in 1973, from the San Diego Chargers, Norman became a businessman, worked as a sportscaster, and continued his work in social justice by forming the Dallas Together Forum to improve minority hiring and awarding of contracts to women and minority owned businesses by Dallas companies. 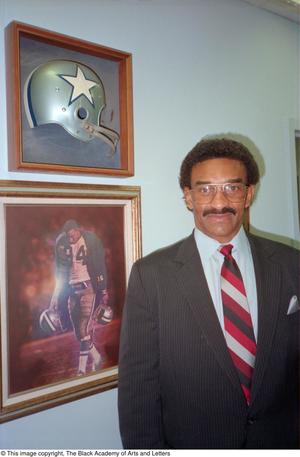 Curtis Cokes (1937 - 2020) proved himself a strong athlete in his youth, and went on to be a champion boxer, holding the World Welterweight Championship title from August 1966 through April 1969. He worked diligently to earn that title, and on multiple occasions he passed up opportunities to move to different cities to receive better coaching and management, choosing instead to remain in Dallas to represent his hometown. Cokes retired from boxing in 1972 with a 62/14/4 record (win/lose/draw), was cast as an actor in the hit film Fat City, directed by John Huston, and eventually began training young boxers. Cokes was honored with induction into the Texas Sports Hall of Fame and International Boxing Hall of Fame. Cokes co-authored the book The Complete Book of Boxing for Fighters and Fans (1980), and opened Curtis Cokes’ Home of Champion Boxing Gym in Dallas, where he helped give back to the community with programs focused on keeping kids off the street. 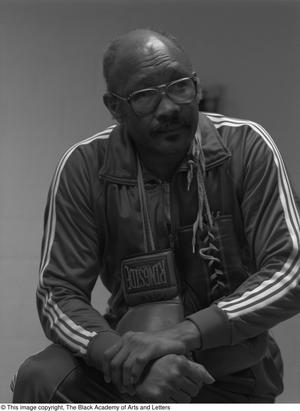 Abner Haynes (1938 - ) was one of the first Black college football players on an integrated team in Texas, and the first Black football player at the University of North Texas, where he graduated in 1962 with a degree in Physical Education. Haynes was drafted by the Dallas Texans, which became the Kansas City Chiefs, in 1960. Haynes had an outstanding career, earning the American Football League’s Rookie of the Year and Player of the Year Awards, and held records in various areas. Haynes played for the Denver Broncos, Miami Dolphins, and New York Jets before ending his professional football career in 1968. Haynes’ presence in the American Football League helped to promote integration in the 1960s. Haynes later established the sports agency Abner Haynes & Associates, and was one of the few Black sports agents licensed by the State of Texas, and represented over 90 National Football League players. He also established Abner Haynes Heroes of Football Foundation which assists former professional players dealing with injury. 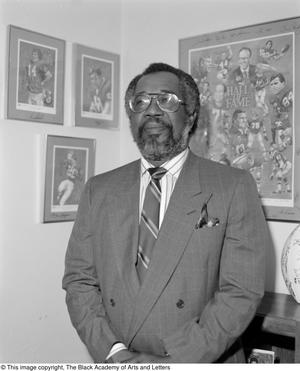 Tom Long (1896 - unknown) was one of Dallas’s first professional baseball players, playing in the Negro Leagues for the Dallas Black Giants and the Kansas City Monarch. Long was an exceptional player, able to play any position, and would often be recruited to play certain games with white teams. Long acknowledged that the money for playing baseball was not good, but he played because of his true love for the game, and he appreciated the support of his career from his community. 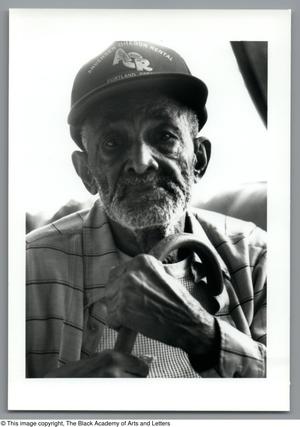 Robert “Rabbit” Thomas (1931 - 2016) attended Wiley College on an athletic scholarship, where he made All-American in 1956. He studied teaching, and was offered a position as Physical Education teacher at George Washington Carver Elementary in 1958, beginning his career in the Dallas Independent School District. Thomas moved on to coaching football in 1962 at Lincoln High School, then Madison High School before taking on coaching at Roosevelt High School in 1971. Under his leadership, Roosevelt became a pipeline for students to join the NFL. In 1982, Thomas became Dallas ISD’s Assistant Athletic Director, and in 1993 became Assistant Superintendent of Athletics, where he remained until his retirement in 2003. Through all of his work with Dallas ISD, Thomas had an impact on so many children, and his legacy is the inspiration and positivity he had for his students, co-workers, and the Dallas community. Thomas was inducted into the Texas Black Sports Hall of Fame and the Hall of Fame for the African American Education Archives and History Program. 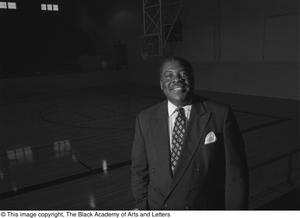 Marion Tawrice “Jap” Jones (1923 - 2006) was a football and track star during his time at Booker T. Washington High School. He graduated in 1942, and attended Wiley College, where he continued his athletic pursuits of track, football, basketball, baseball, and tennis. His athletic abilities earned him varsity letters in track, basketball, and football as well as All-American honors. Jones began his coaching career at Galilee High School in Hallsville, TX. He then began teaching in DFW, winning state accolades for Booker T. Washington football and track teams in 1950-1 and then coaching at I.M. Terrell High School for nine years. While at I.M. Terrell, Jones served as Assistant and later Head Football Coach, Head Basketball Coach, and Assistant Track Coach. He also started a golf and tennis team for boys and girls at Dunbar High School. Jones eventually became Vice Principal of Dunbar High School, and later Poly High School, where he served until his retirement in 1983. Jones formed a local coaches’ association and fought to have Black coaches named to the Texas High School Association’s Hall of Fame. In addition to his coaching and education career, Jones was active in his community serving on numerous boards and organizations. 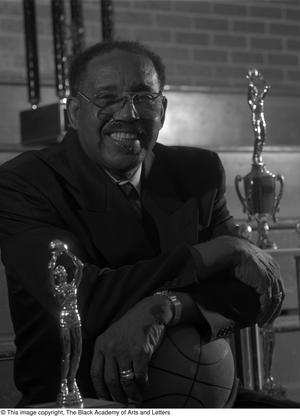 James Harrison (1931 - unknown) was a Dallas high school track and football star. While attending Booker T. Washington Hight School, Harrison was an All-American track and field star, receiving numerous awards and certificates of excellence as a participant in the Texas Interscholastic League of Colored Schools. Harrison attended college at Lincoln University, where he played football, leading his team to many victories. After college, Harrison was recruited by the semi-professional football team the Saint Louis Night. During his first year, the team was undefeated. The team eventually went bankrupt, and Harrison decided to leave his football career in order to better commit to his family and community. 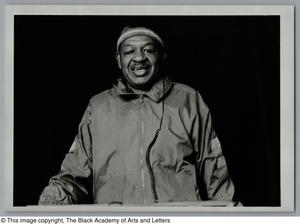